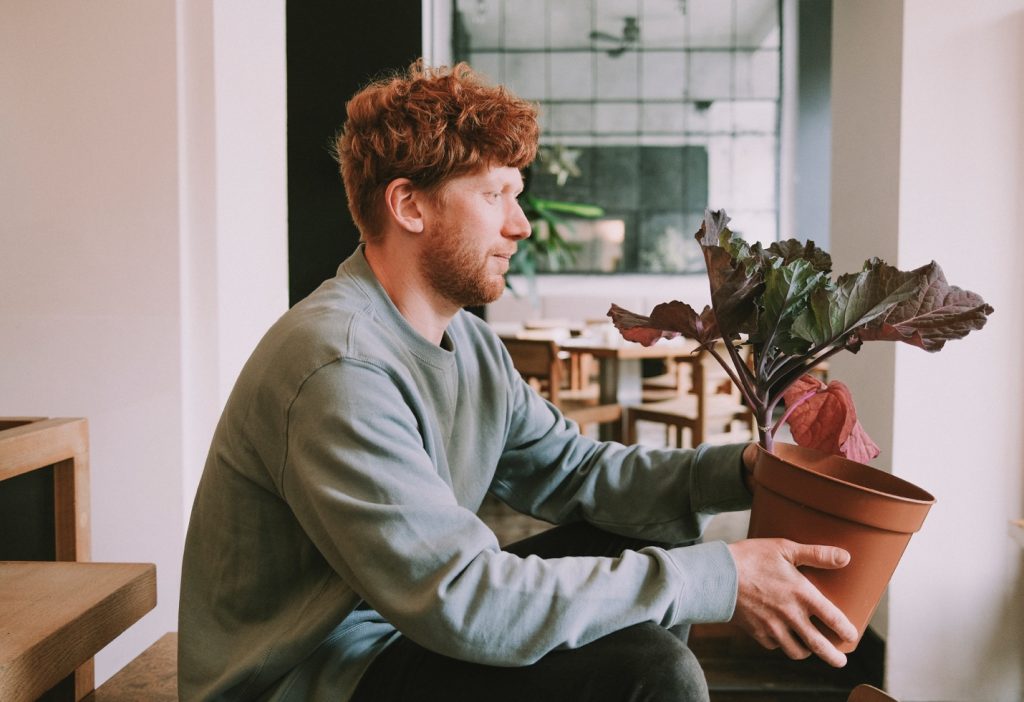 Barrie Henderson had been part of his family’s business for almost 20 years when it closed last summer. His grandmother Janet Henderson opened vegetarian institution Hendersons of Edinburgh in 1962 encouraging people to embrace a meat-free lifestyle with wholesome food, much of it grown on her farm in East Lothian.

Not content to see his grandmother’s legacy disappear, Barrie is beginning a new chapter with the opening of a new Hendersons near Edinburgh’s Bruntsfield Links in early September.

He commented: “Many people were in touch last year to tell me how sad they were to see the business close. We built up so much loyalty and trust from staff and customers over the years that I know will be tough to recreate, but I’m confident our brilliant community will come together and we’ll create a very welcoming environment for our friends old and new.”

Work has begun to renovate the premises on Barclay Place with opening due in early September.

Hendersons ethos has always been to deliver a great food experience for everyone, vegetarian or not. The focus will continue on producing nutritious dishes for all to enjoy.

Barrie commented: “Whilst we only serve veggie and vegan food at Hendersons, we aim to create the most vibrant, creative dishes that will excite everyone. I’m working on some amazing new dishes right now, but we’ll also be incorporating the classics from the old menus. It’s all about balance and ensuring there’s something for everyone.”

Opening 7 days a week, the new Hendersons will serve food and drinks throughout the day accommodating individuals and groups alike. Customers will be equally welcome to visit for coffee and cake, as they are for lunch and dinner. Barrie is also devising a tapas-style menu of dishes that will work alongside a drinks list of cocktails, wines and local beers.

He continued: “I look forward to reconnecting with the customers and friends I’ve known for years. I look forward to the creative process of making dishes with our team, and listening to customer feedback. The buzz of hospitality is unbeatable, and it’s a privilege to connect with so many people. I want our customers to feel relaxed in our company, and leave feeling nourished.”

Hendersons opened in Edinburgh 1962, blazing a trail for the vegetarian and healthy-eating lifestyle. Initially an outlet for the organic produce grown at Janet and Mac Henderson’s East Lothian farm, it expanded to a bistro bar and the popular Salad Table restaurant. This pioneering approach to dining earned Hendersons iconic status on Scotland’s food and drink scene. Almost six decades later, in the summer of 2020, Hendersons ceased trading as a result of lockdown, much to the dismay of their long-standing customer base. In order to preserve Janet’s legacy, her grandson Barrie Henderson plans to open a new restaurant this September serving wholesome vegan and vegetarian food made with fresh, organic, local and sustainable produce.