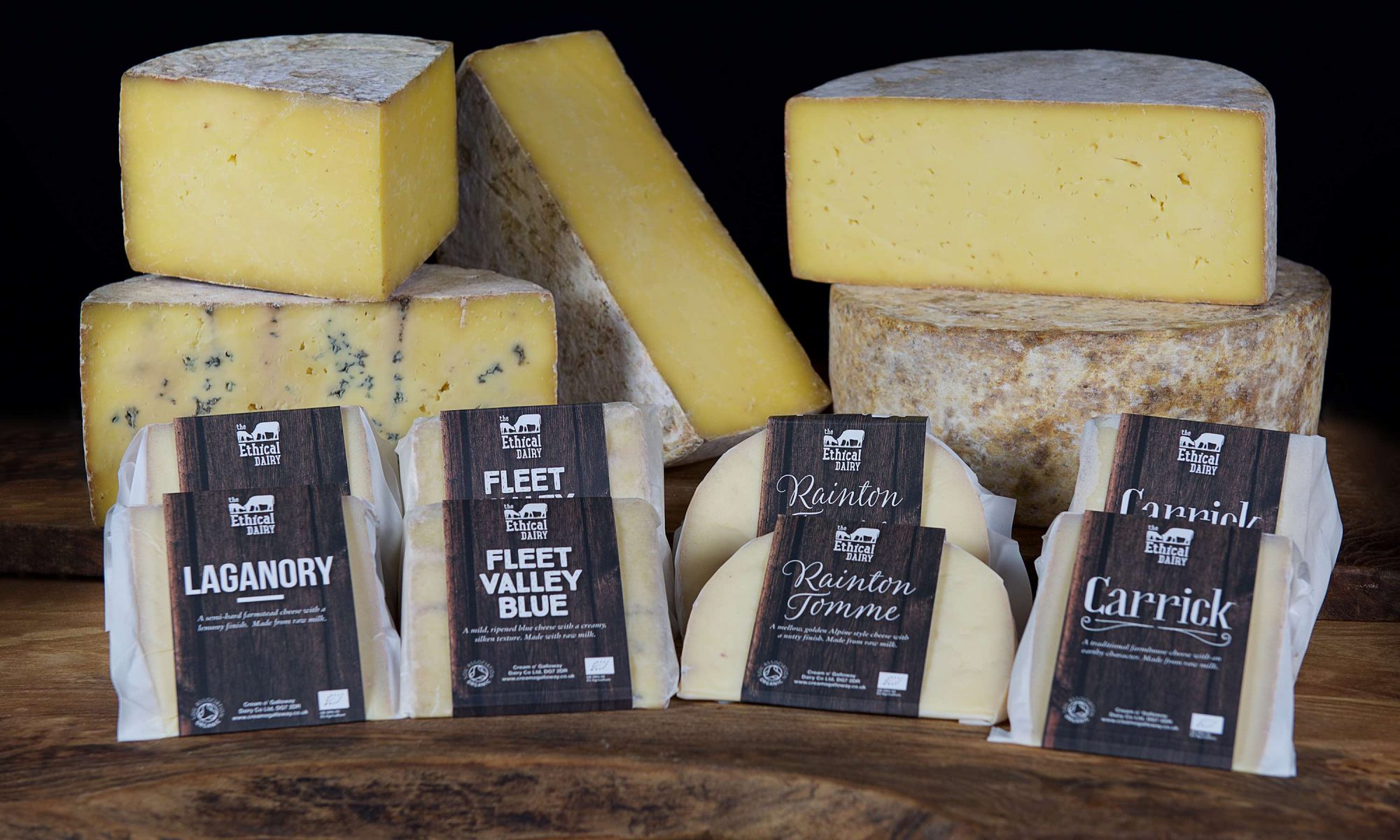 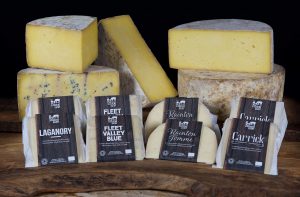 Managing Director, Wilma Finlay says “Increasing our batch size is key to enabling the business to be sustainable, because the fees involved in testing every batch of cheese we produce is cost prohibitive for small scale food producers like us. This grant will help us to invest in production equipment and streamline processes that will make an enormous difference.  Creating a purpose built cheese production facility was always in our long term plans.  I’m delighted that we are able to proceed with this so quickly, and we hope to have completed the facility over the winter.”

cheese from milk farmed by the pioneering cow-with-calf method.  This means the calves stay with their mums to suckle rather than being separated from them shortly after birth, which is the norm in dairy farming.  They currently produce four unpasteurised cheeses with plans to add another three to the range by the end of the year.

The cheese production facility will be housed in a disused stone farm building, which is currently undergoing refurbishment.  The building’s traditional thick stone walls will also provide the ideal cave-like environment to mature the cheese naturally.