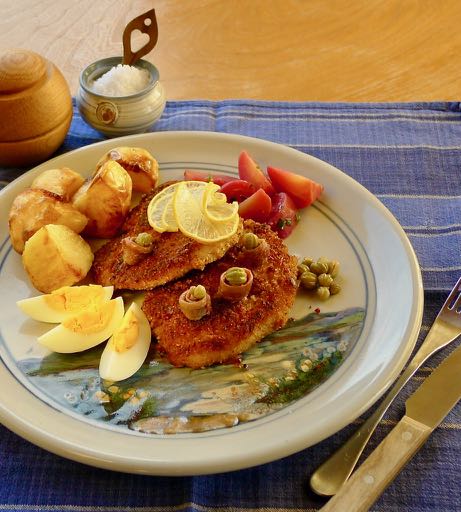 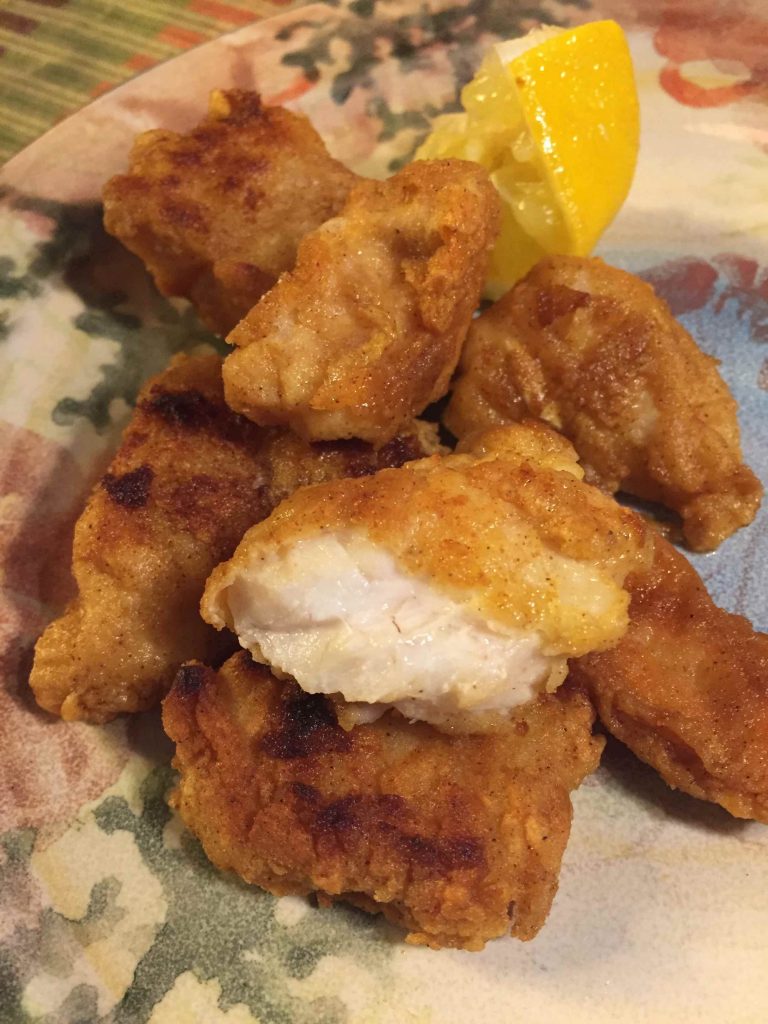 Peasemeal is a versatile healthy flour used in cooking and baking since Roman times. Peasemeal production was a dying art until it was revived by Michael Shaw at Golspie Mill . It is on Slow Food’s Ark of Taste as a high quality heritage ingredient and increasingly used by chefs for its flavour and warm hue, making it both delicious and attractive.

This recipe is incredibly easy and very tasty. I can highly recommend peasemeal with seafood. 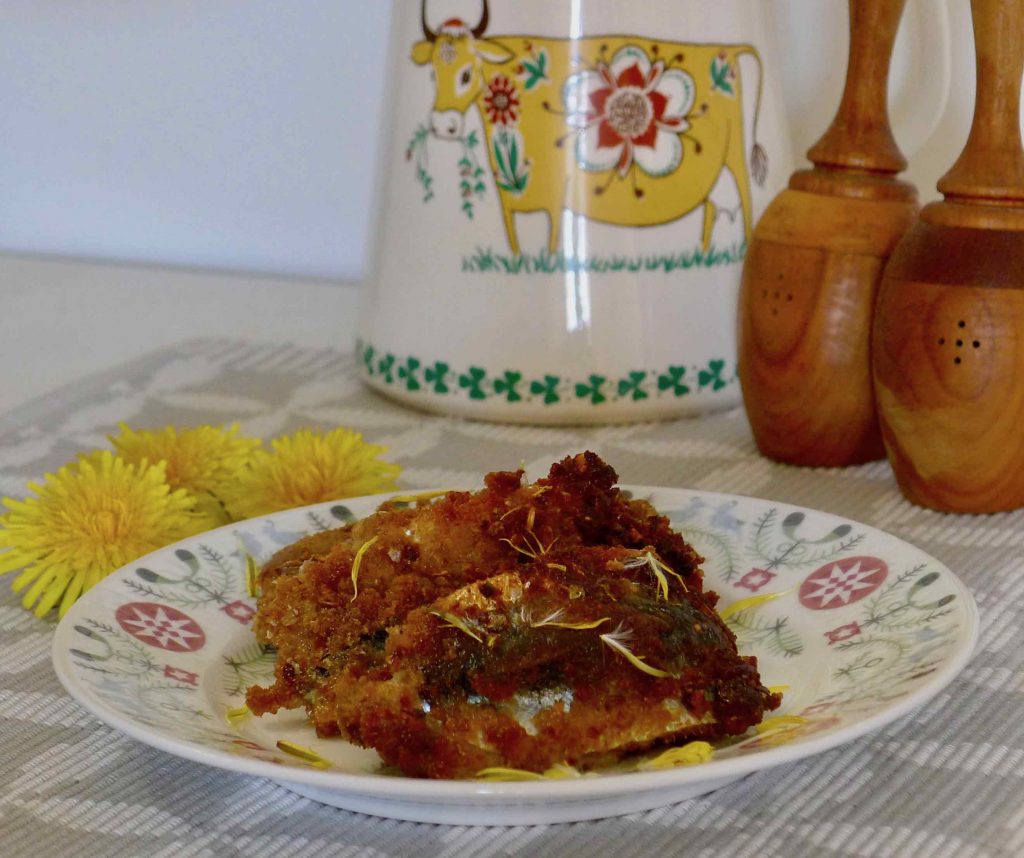 I recall years ago there was an entertaining article in the press about an Orkney doctor. He was fair scunnered with his continuous stream of patients with snuffles and sneezes, wabbit and whining, expecting a magic potion from him for their ills. Frustrated and reluctant to prescribe medication he considered unnecessary, he famously wrote on prescriptions ‘eat more herring!’ and caused quite a stir! So with this in mind here is a tasty treat with delicious fried herring. 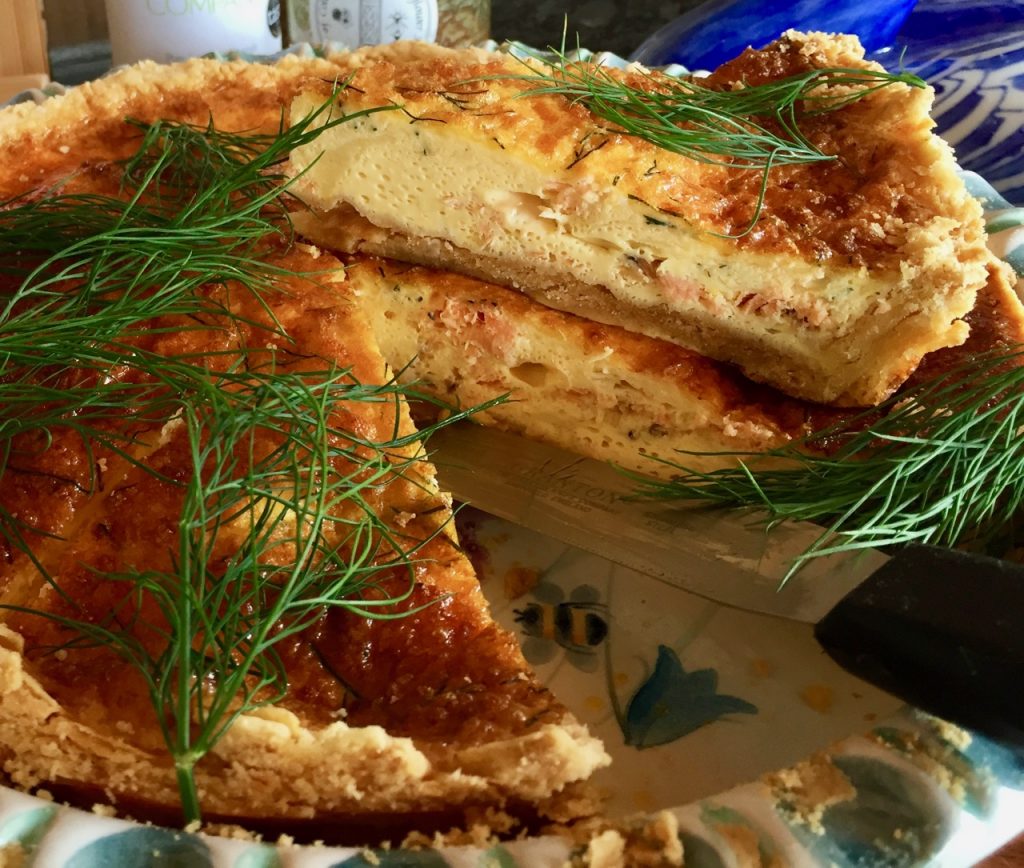