A wonderful fruity pudding traditional to Scotland, boiled in a ‘clout’ or cloth. Delicious with whipped cream or home made custard. This is my grandmother’s recipe, over 100 years old. 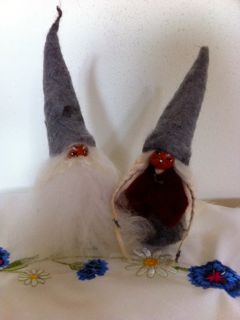